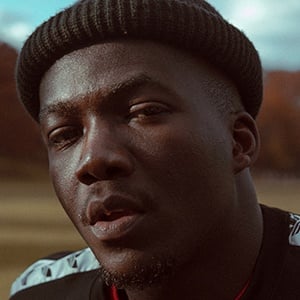 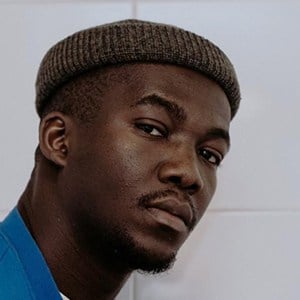 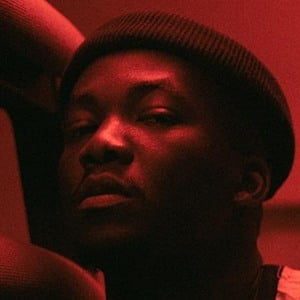 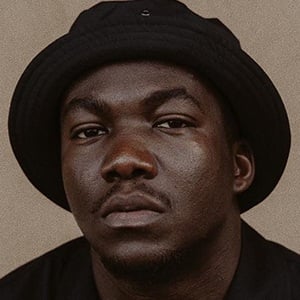 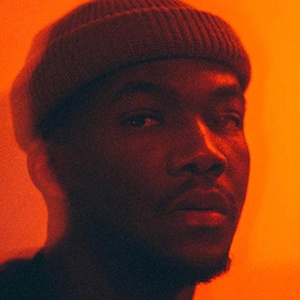 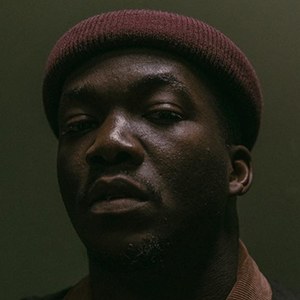 British singer known for his albums The Monologue and The Paradox. In 2012, he won an Adidas music competition called Are You In and was invited to perform on BBC Radio 1 Live Lounge, becoming the first unsigned musician to do so.

He attended Coventry University to study civil engineering and didn't start playing guitar until his last year in school.

For the music video for "Move With You," he revealed that the directors allowed him to do a stunt that required him to jump off a building onto a mattress, but wouldn't let him jump into a pool featured later in the video, as he didn't know how to swim.

He has younger twin siblings named Toye and Tola.

He performed with Emeli Sande during a 2013 tour.

Jacob Banks Is A Member Of