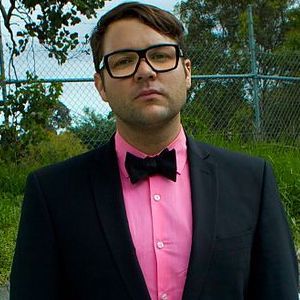 Singer and musician who rose to fame after he competed on the debut season of Australia's The X Factor. Two years later he made a resurgence competing on the fifth season of Australian Idol. He then went on to release his debut album Reason in 2012.

Before his success on the X Factor, he auditioned for the third season of Australian Idol but didn't make it past the Top 100 group performances.

In 2010, he became a finalist in the International Independent Songwriters Contest.

He was born in Mount Gambier and later moved to Port Lincoln with his parents. He later settled with his wife Paula Lucarelli in Melbourne.

neighbours star Pippa Black starred in his music video for "Coma" and he later made a guest appearance on the soap opera performing the song on the show.

Jacob Butler Is A Member Of