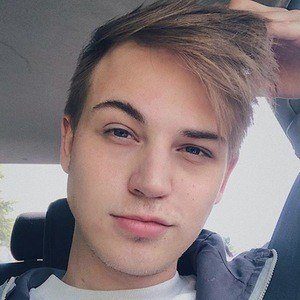 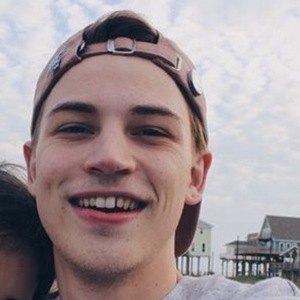 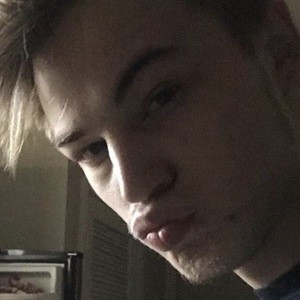 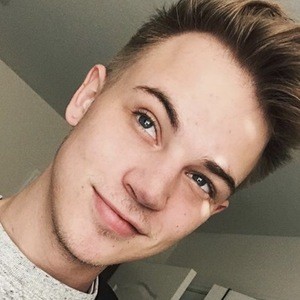 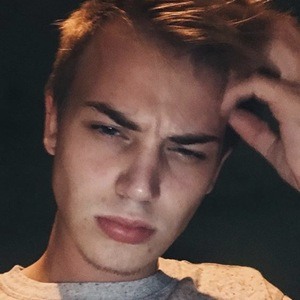 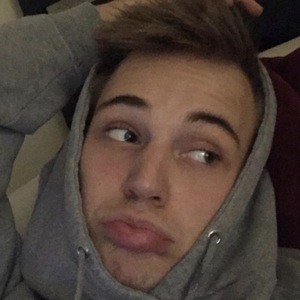 Popular internet presence who developed large followings on Twitter and Instagram and was also popular on Vine.

He joined the Twitterverse in September of 2011 and started posting on Vine in October of 2013.

He was a guest at Jam Fest in Orlando in January of 2015.

He is from Katy, Texas and has two younger siblings, a sister and a brother. He has also Instagrammed pictures with his parents and his stepmother.

He collaborated with Sam Pottorff on a video in January of 2014.

Jacob Gauthe Is A Member Of