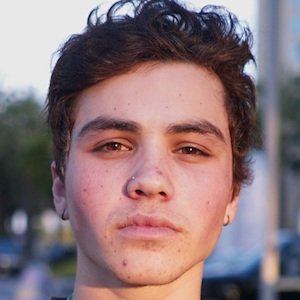 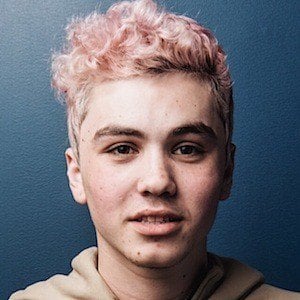 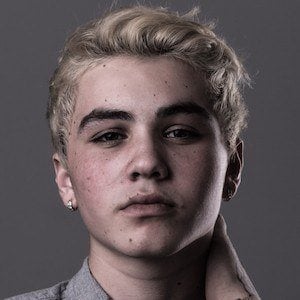 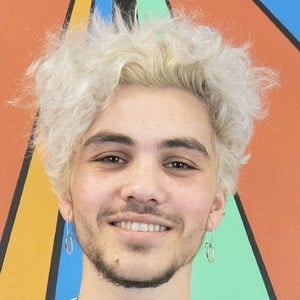 Web star who is popular on Instagram, Snapchat and YouTube. He was a member of the popular web star group Our2ndLife alongside Kian Lawley, Ricky Dillon, Jc Caylen, Trevor Moran, and Connor Franta before they broke up in December 2014.

He learned at the age of 5 that he was diabetic. He grew up in San Clemente, where he learned photography, made music videos, and surfed.

He has over 550,000 subscribers on his pottorff YouTube channel, where he posts vlogs. He and his brother attended the independent study school Opportunities For Learning in Dana Point, California.

He has a younger brother named Levi and two sisters name Mia and Cloe. He is half Arab. In 2017, he got married to Rosa van Iterson; but they'd later divorce in December 2018. Subsequently, he began dating Alexa Keith in 2019.

He featured model Yovanna Ventura in a truth or dare YouTube video in April 2015.