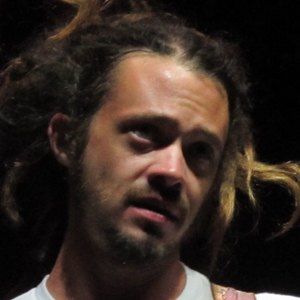 Singer and guitarist best known as the frontman for the reggae group SOJA. He and the band have earned widespread acclaim for releases like 2009's Born in Babylon, which debuted at number one on the iTunes reggae charts.

His 2014 album Amid the Noise and Haste earned a Grammy nomination for Best Reggae Album.

He cites his father as one of his biggest inspirations.

Amid the Noise and Haste features vocal contributions from Damian Marley.

Jacob Hemphill Is A Member Of