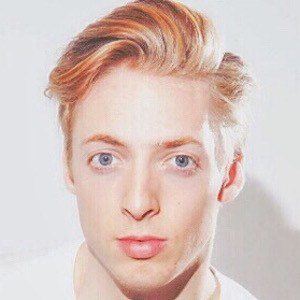 Social media personality who became known for his eponymous Vine channel. He gained popularity there for his comedic vignettes, which often featured him playing characters.

He graduated from the American Musical and Dramatic Academy in 2011 with degree in acting.

He earned more than 50,000 followers to his Vine channel over the life of the app. In 2013, he appeared in a small featured role on the HBO comedy Girls.

Born in Wisconsin, he later relocated to New York City.

He and Brendon McNerney collaborated on Vine.

Jacob Kornwolf Is A Member Of