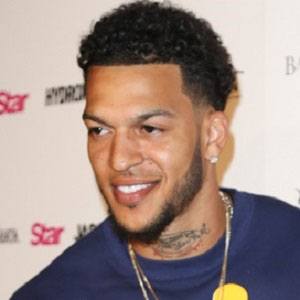 He was born in Detroit, Michigan and grew up in Lansing. He played some of his college ball at Central Michigan.

He previously appeared in a couple episodes of Bridezillas.

He and Roger Mathews both appeared on Marriage Boot Camp.

Jacob Payne Is A Member Of