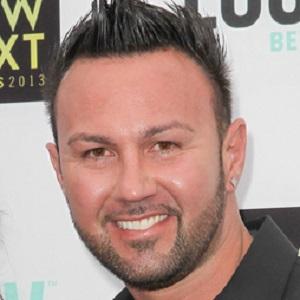 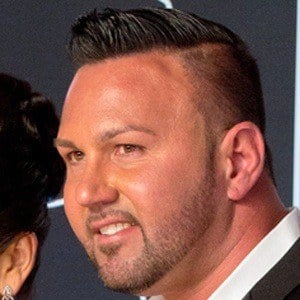 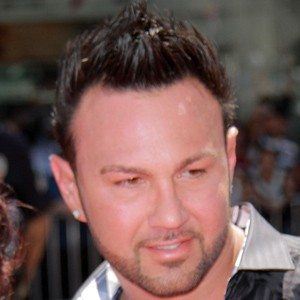 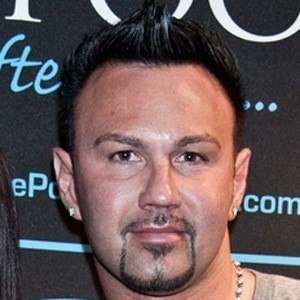 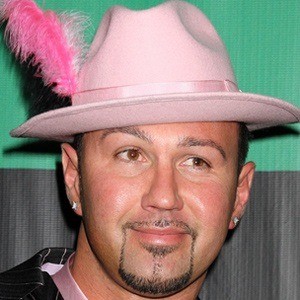 He grew up in Cherryfield, Maine before moving to New Jersey.

He and Jenni appeared on the reality series Marriage Bootcamp as well as Snooki & Jwoww.

He proposed to Jenni on a sky diving trip. He and Jenni welcomed a baby girl named Meilani on July 13th, 2014. The couple married in 2015. They welcomed a son, Greyson Valor, in 2016 and eventually separated in 2018.

He and Jenni appeared on Jersey Shore alongside Snooki.

Roger Mathews Is A Member Of