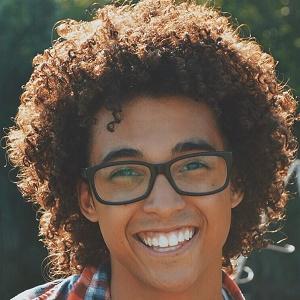 Singer most popularly known for competing on the eighth season of The Voice under Team Pharrell.

He began singing in church at the age of nine and continued until his audition for the Voice.

Jacob was part of the concert series "American Dream Tour" set to begin in fall of 2015.

He grew up in Hartville, Ohio with his adopted parents and his biological sister.

He posted a video titled "I AM ALIVE!!! (feat. Bay Brooks)" with his fellow The Voice contestant in May 2015.

Jacob Rummell Is A Member Of