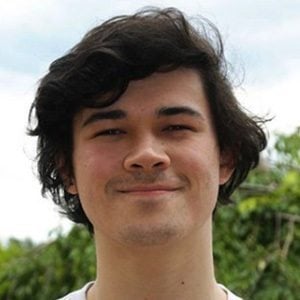 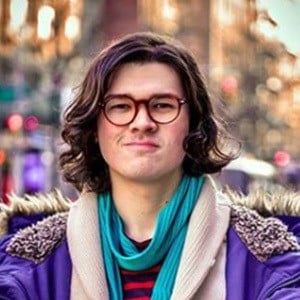 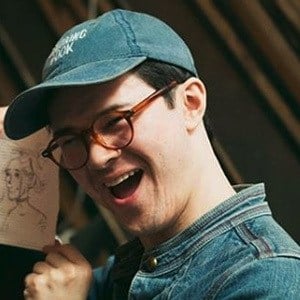 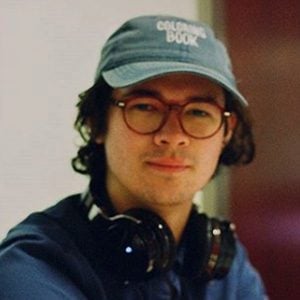 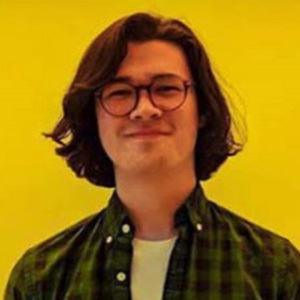 YouTube star who is best known for his videos under the username Pretty Much It, where he uploads weekly commentary videos on popular TV shows and movies. His channel has earned over 700,000 subscribers and 72 million views to-date.

His first video was uploaded in 2017 and titled "Why La La Land Really Le-Le-Let Me Down".

He has uploaded a commentary video with his opinions on 13 Reasons Why, starring Katherine Langford and Ryan Gosling and Emma Stone performances in La La Land.

Jacob Shao Is A Member Of