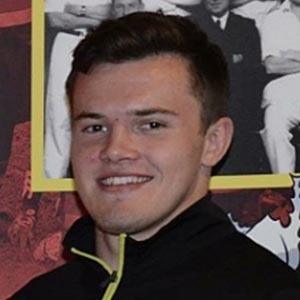 Rugby union player who won the Six Nations Championship, Triple Crown and Grand Slam with Ireland in 2018. He began competing for Ulster in Pro14 and the European Rugby Champions Cup in 2016.

He was named as the BBC Northern Ireland Sports Personality of the Year for 2018.

His parents are Graham and Janine Stockdale.

He has been teammates with Rory Best on Team Ireland.

Jacob Stockdale Is A Member Of