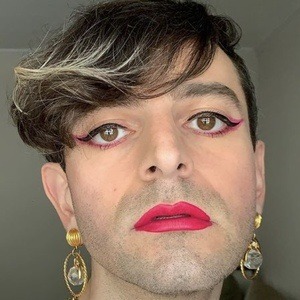 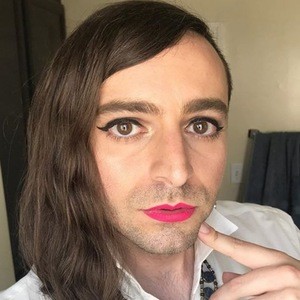 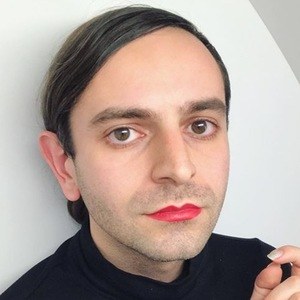 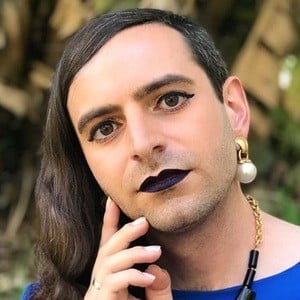 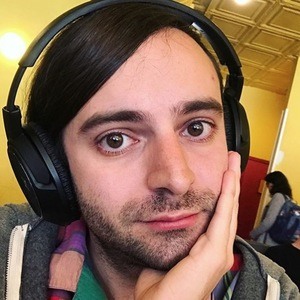 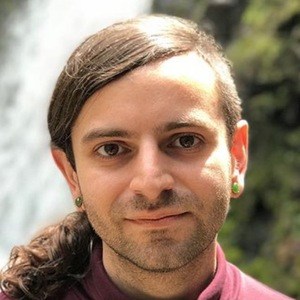 American writer and show-host who gained fame as the co-producer and host for the MSNBC television series Queer 2,0.

They were the president of the Gay Straight Alliance while they were a high schooler in Raleigh, North Carolina.

Their grandma and grandpa emigrated from Syria in the 1950s. They have since expressed desire to speak their native language.

They moved from New York to LA in 2017 to work on Jill Soloway's hit show Transparent.

Jacob Tobia Is A Member Of