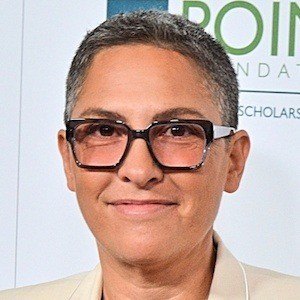 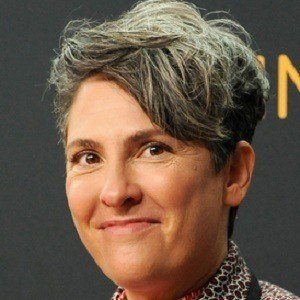 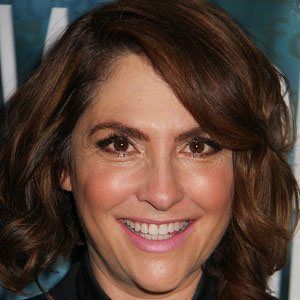 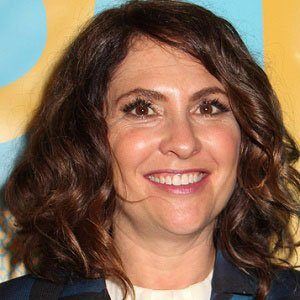 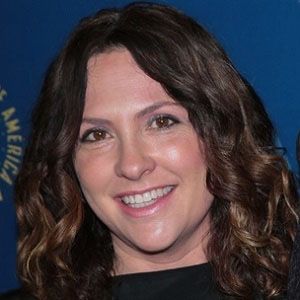 Known for writing numerous episodes of the HBO series Six Feet Under, as well as the screenplay for the acclaimed film Afternoon Delight, Soloway also wrote and produced an Amazon Studios series titled Transparent.

After graduating from the University of Wisconsin–Madison with a degree in communications, she created a comedic theater piece called The Real Live Brady Bunch.

She published a novella called Jodi K. and a memoir titled Tiny Ladies in Shiny Pants: Based on a True Story.

She and her musician sister Faith Soloway grew up in Chicago, Illinois as the children of a psychiatrist and a writer. She later settled in Los Angeles with her husband Bruce Gilbert and sons Isaac and Felix.

Early in her career, she wrote for The Steve Harvey Show.

Jill Soloway Is A Member Of