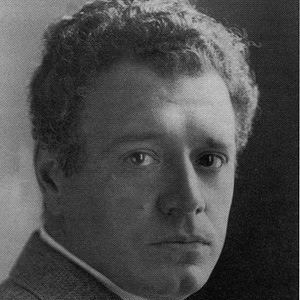 Known in the U.S. for being a leading exponent of the Modernist Movement in architecture. Served as Municipal Housing Architect in Rotterdam from 1918 until 1933. Participated in the Weissenhof Estate exhibition of 1927.

He came under the influence of Berlage during his early years and also studied with Theodor Fischer in Munich. He became a follower of the De Stijl (neoplasticism) movement after meeting Theo van Doesburg.

He was Municipal Housing Architect for the city of Rotterdam, and he designed Amsterdam's Dutch National War Monument.

He was born to a tobacco and wine merchant residing in Purmerend. His brother, Pieter, was mayor of Rotterdam, the second-largest city in the Netherlands.

He was a Modernist architect like the famous Le Corbusier.

Jacobus Oud Is A Member Of