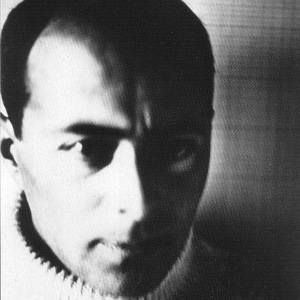 Avant-garde artist, designer, photographer, typographer, polemicist, and architect who designed propaganda for the Soviet Union. He had a powerful impact on Bauhaus and constructivist design and pioneered several of the elements that would comprise 20th-century graphic design. Believed in goal-oriented creation.

He sought to bring Jewish culture to Russia through a series of Yiddish children's books, his first attempt at book design. He studied architectural engineering in Germany at a Technische Hochschule in Darmstadt and later at the Polytechnic Institute of Riga.

He began experimenting with horizontal skyscrapers in 1923 as part of his proposal for the Boulevard Ring in Moscow.

His family was residing in the Jewish community of Pochinok when he was born. He married Sophie Kuppers and had one child.

He helped develop the suprematism art movement with Kazimir Malevich, who served as his mentor.

El Lissitzky Is A Member Of