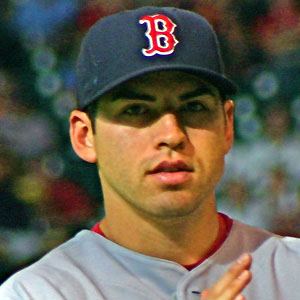 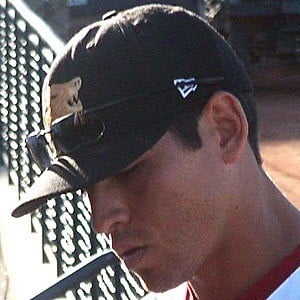 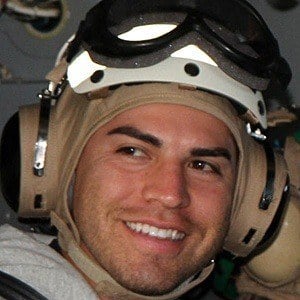 Speedy MLB center fielder who led the American League in stolen bases in both 2008 and 2009 while playing for the Boston Red Sox; helped lead the Sox to a World Series Championship in 2013, then signed a 7-year, $153 million contract with the New York Yankees prior to the 2014 season.

He played five seasons in Boston's minor league system before making his MLB debut with the team in 2007.

He had an outstanding season in 2011, where he won the 2011 Gold Glove Award, Silver Slugger Award, and AL Comeback Player of the Year Award.

He was born to Jim and Margie Ellsbury. In 2012, he married Kelsey Hawkins.

He became teammates with legendary slugger David Ortiz in 2007.

Jacoby Ellsbury Is A Member Of