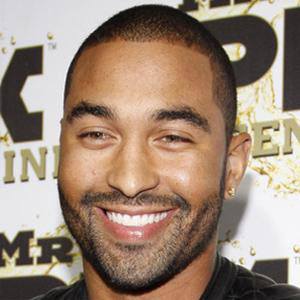 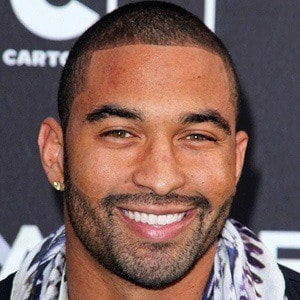 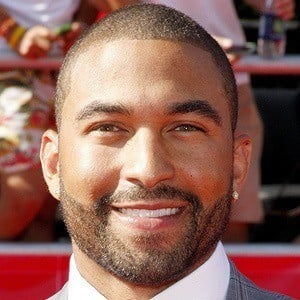 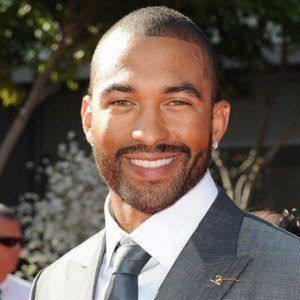 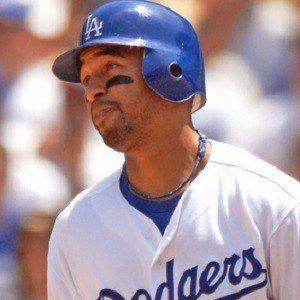 MLB outfielder who began his career with the Los Angeles Dodgers in 2006. He led the National League in home runs in 2011, but in 2012, a slew of injuries began to derail his career. Prior to the 2015 MLB season, he was traded from the Dodgers to the San Diego Padres.

He was born to Carl and Judy Kemp and he dated pop star Rihanna.

He and Andre Ethier both made their MLB debuts with the Los Angeles Dodgers in 2006.

Matt Kemp Is A Member Of