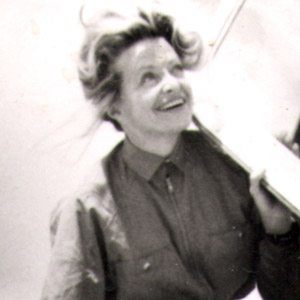 Leading female test pilot who set several world speed records and broke the sound barrier during the 1950s and '60s.

She became a stunt and test pilot in the late 1940s and underwent thirty-three reconstructive surgeries after her face was severely injured in a 1949 plane crash.

Her autobiography, I Live to Fly, was published in 1970.

She married Paul Auriol, the son of French President, Vincent Auriol. The couple divorced in 1967 and remarried twenty years later.

She had a friendly rivalry with fellow aviator Jacqueline Cochran.

Jacqueline Auriol Is A Member Of