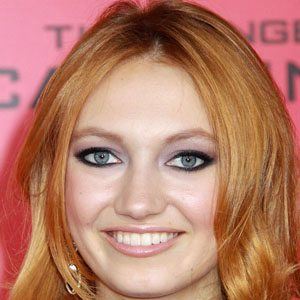 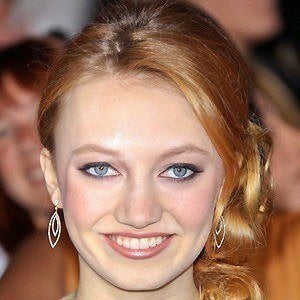 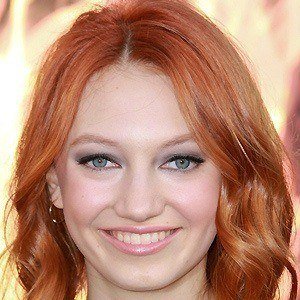 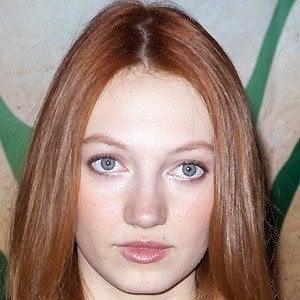 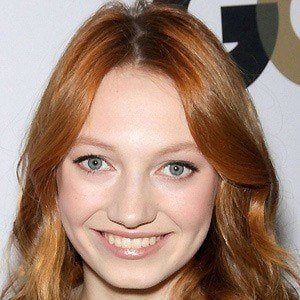 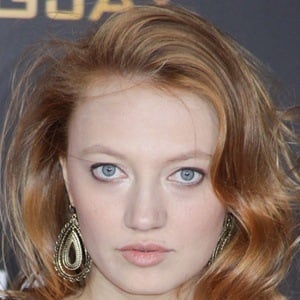 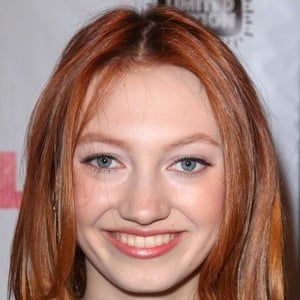 Pop singer who rose to fame in her teenage years for her music, as well as for her film debut as Foxface in The Hunger Games. She has made over a dozen appearances in various films, TV series', video games and music videos.

She started singing with the Disney pop group Devo 2.0 at age twelve.

She released the single "Peter Pan" on April 11, 2012. Along with acting, she has made her mark in film by working as a writer, producer, and director on a variety of projects. While attending Stanford University, she performed in a number of plays and musicals.

She has two younger sisters named Hayley and Taylor who are twins. She enrolled at Stanford University in 2013.

She shared the big screen with Jennifer Lawrence in the film The Hunger Games.

Jacqueline Emerson Is A Member Of