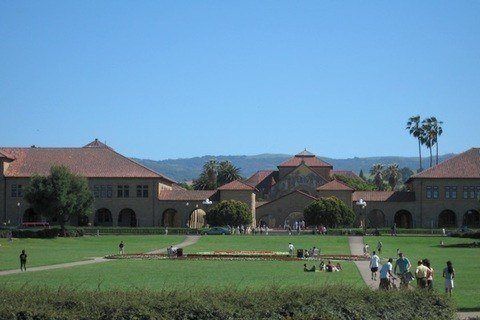 Prestigious university known for its academics that became one of the top fundraising institutions in the nation.  Many impactful technology companies started at Stanford including Google, which begun as a research project by two PhD students at Stanford.  The two Yahoo founders also met during their graduate work at Stanford back in 1984.

The university enrolls around 15,000 students annually, over half being postgraduate students.