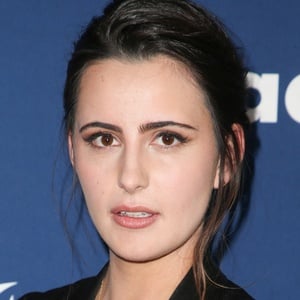 Best known for her major recurring role on NBC's Grimm as Trubel, she landed the role after producer Jim Kouf taped an audition of hers when he visited the University of Michigan where she was studying.

She studied drama at the Young Conservatory at the American Conservatory Theatre before her audition for Grimm, but had never had a professional role in the past.

After wrapping season 3 of Grimm, she returned to Michigan and graduated with a BFA in Acting.

She is native of the Bay Area in California.

She shared the screen with David Giuntoli on Grimm.

Jacqueline Toboni Is A Member Of