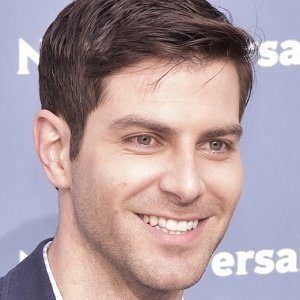 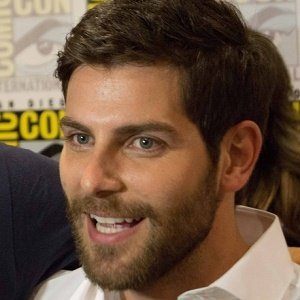 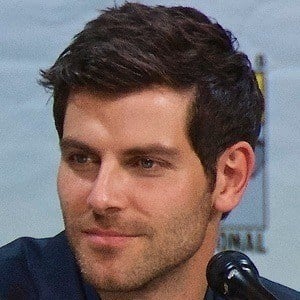 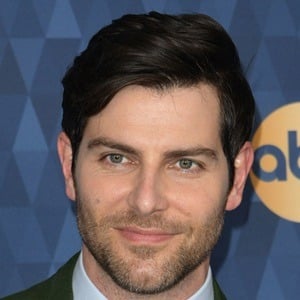 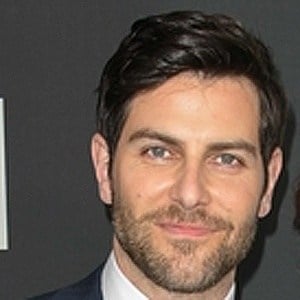 Supporting actor who had his breakout TV role starring as Nick Burkhardt on the series Grimm. In 2018, he began starring as Eddie on ABC's drama A Million Little Things.

He earned a degree in International Business from Indiana University Bloomington in 2002.

He had his first major film role in the 2012 drama, Caroline and Jackie.

He had one of his earliest acting roles opposite Kristen Bell on a 2007 episode of the television series Veronica Mars.

David Giuntoli Is A Member Of