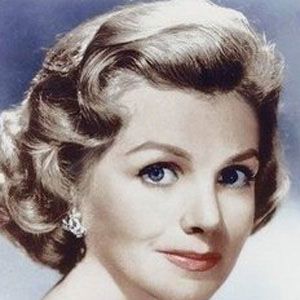 She provided the voice of Cinderella in the 1950 Disney cartoon.

She started acting at the age of two.

She sang the songs "Bibbidi-Bobbidi-Boo" and "A Dream Is a Wish Your Heart Makes" for President Roosevelt, and was awarded a Disney Legend Award.

She was married at the age of 17 to Stephen Steck Jr. and had a daughter named Stephanie. She later married Ed Shaughnessy, with whom she had two sons named James and Daniel.

She and illustrator Bill Peet worked together on the animated film Cinderella.

Jacqueline Woods Is A Member Of