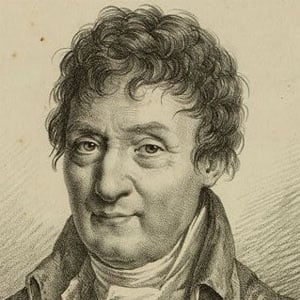 French scientist, mathematician and inventor who launched the world's first hydrogen-filled balloon in 1783 and was the inspiration for Charles's law which describes how gases tend to expand when heated.

He studied the work of Robert Boyle in the publication called Boyle's Law which was published in 1662.

He invented several useful things including the valve that lets hydrogen out of a balloon.

He married Julie Françoise Bouchaud des Hérettes who was 37 years his senior in 1746.

Benjamin Franklin was one of the onlookers when he launched the first hydrogen filled balloon from the Champ de Mars in 1783.

Jacques Charles Is A Member Of