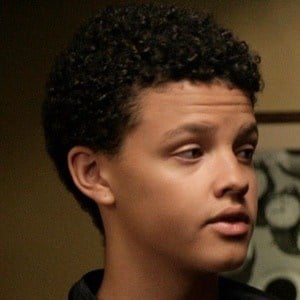 Award-winning actor, poet and human rights activist who shot to fame on the Netflix series The Society. He's also had notable roles in the films Sweet Old World, When We Burn Out and Endless Light.

His studied theater and dance at the University of Texas at Austin.

He earned a B. Iden Payne Lead Actor Award for his part in a production of Gabriel Jason Dean's Terminus.

He has said that he was influenced by acting advice he heard from Meryl Streep.

Jacques Colimon Is A Member Of