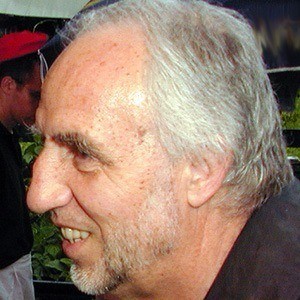 Reinterpreted several Johann Sebastian Bach compositions, such as the Goldberg Variations, as jazz in trio formation.

He collaborated with renowned musicians like Elton John, Sting, Yes, and Pink Floyd.

His family nurtured his musical talents, and he began taking piano lessons when he was 10. He had one child named Jean-Baptiste Loussier.

He had a successful film composition career, recording soundtracks for numerous films including 1968's Dark of the Sun starring Rod Taylor.

Jacques Loussier Is A Member Of