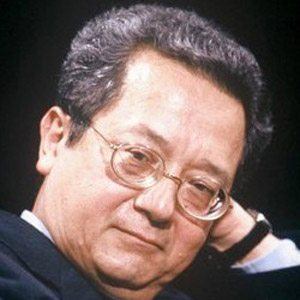 Thai-born attorney whose famous clients include war criminals and terrorists.

He joined the anti-Nazi resistance movement and the French Communist Party before studying law at the University of Paris.

His infamous clients include Nazi criminal Klaus Barbie and the international terrorist Carlos the Jackal.

His twin, Paul Verges, served on the European Parliament and became the leader of the Reunionese Communist Party. His wife, Djamila Bouhired, was an activist from Algeria.

He offered legal representation to Iraqi leader Saddam Hussein in 2003, but Hussein declined the offer.

Jacques Verges Is A Member Of