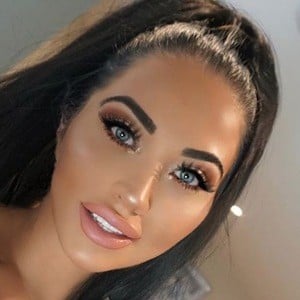 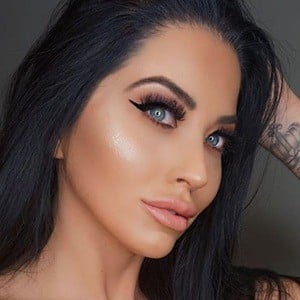 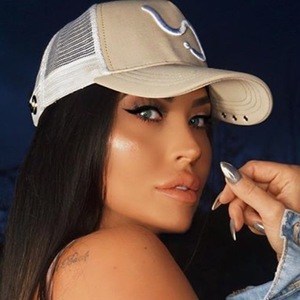 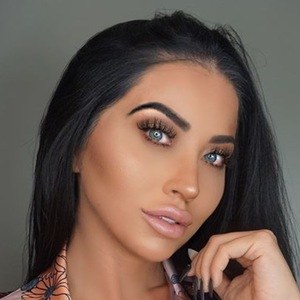 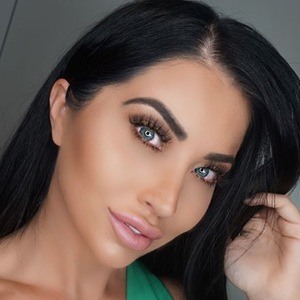 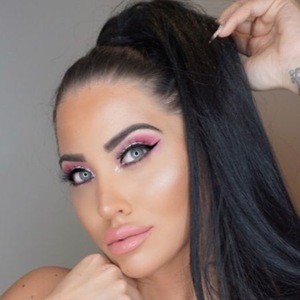 Social media star who is widely known for her officialjacquiryland Instagram account. She has garnered widespread popularity for her modeling, fitness, and personal fashion photos.

She joined Twitter, where she began largely amassing her social media following, in November 2013.

She has earned more than 110,000 followers to her Instagram account. She was profiled in 2016 by the DailyMail and Mirror UK publications for using growth hormones to maintain a youthful appearance.

She was interviewed by Holly Willoughby in June 2016 on Britain's This Morning program.

Jacqui Ryland Is A Member Of