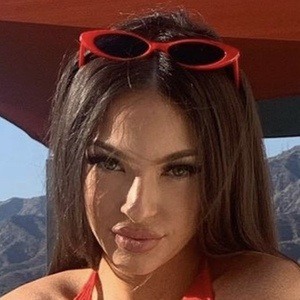 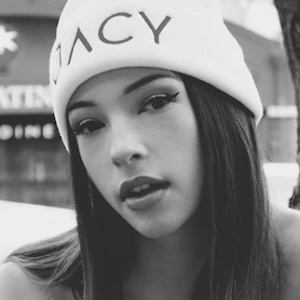 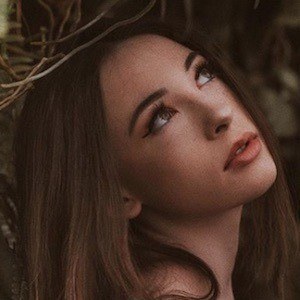 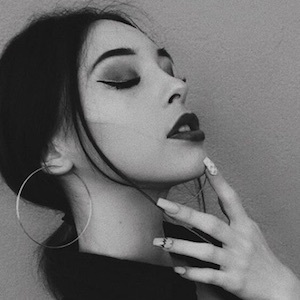 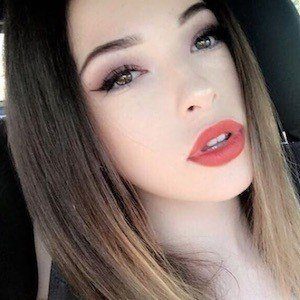 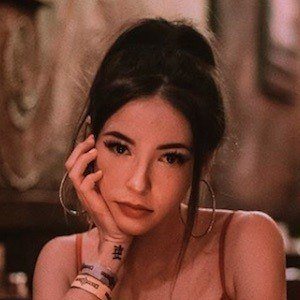 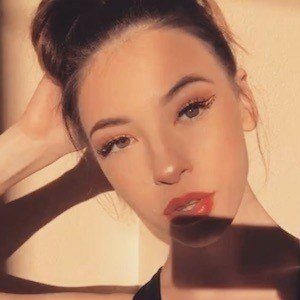 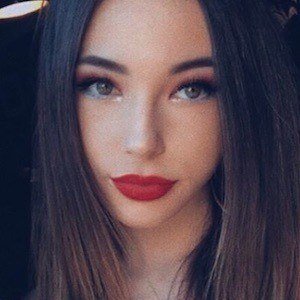 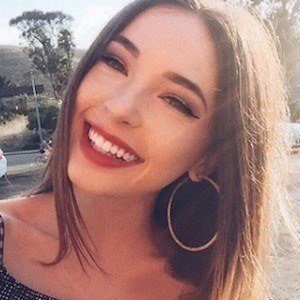 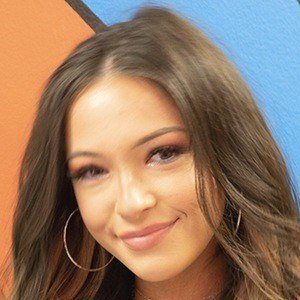 Recording artist and songwriter with singles titled "Are You Down," "Unsuccessful," and "Worlds End." She broke through with the single "SKRUBZ," featuring JG MadeUmLook, from her debut self-titled EP.

She was six years old when she developed an interest in singing, becoming serious about the craft when she was twelve. She took lessons at SING INC.

She sang with a girl group called Paradise to audition for the US version of The X Factor, and remained with the group for 18 months after.

She is from the Sacramento area of California.

She and Adriel Diaz co-headlined a show in Sacramento in November of 2015.

Jacy Leeanne Is A Member Of