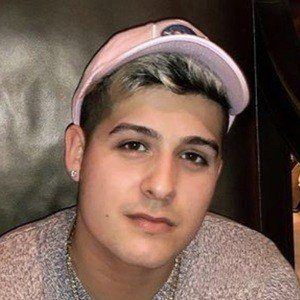 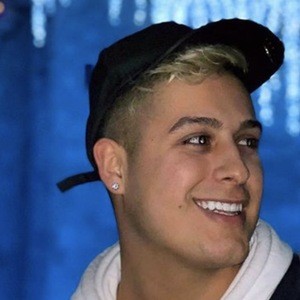 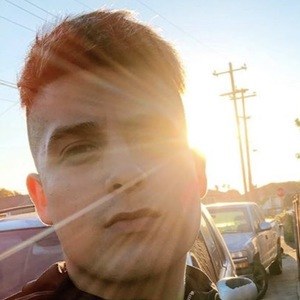 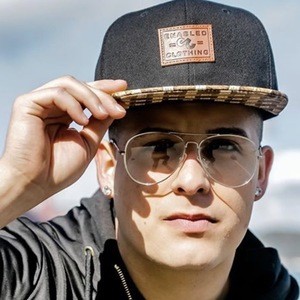 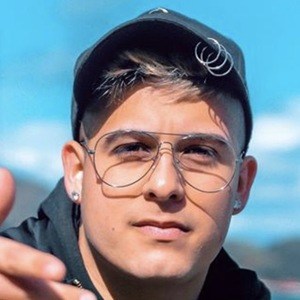 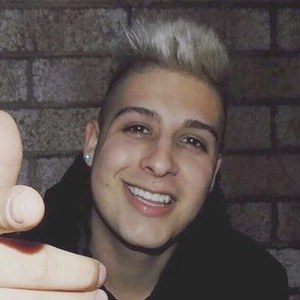 Rapper and R&B artist who made his name touring through Northern California at events like the Rockin' Jump Tour and the Humboldt Jams Fest.

After working at his craft from the age of 8, he caught his break when he opened for Kalin and Myles in June 2014.

He was born in Madera, California and spent much of his career around the Bay Area and Northern California.

In September 2014 he performed at the Melange Fashion show where Cory Wade Hindorff made a guest appearance.

Adriel Diaz Is A Member Of