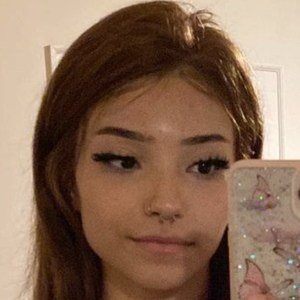 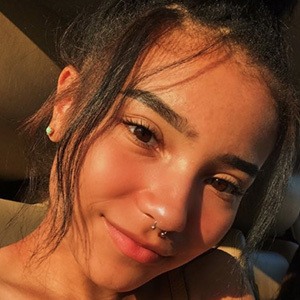 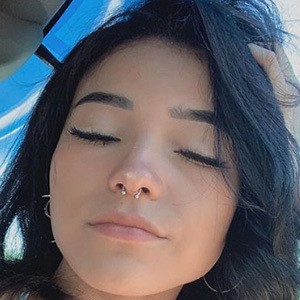 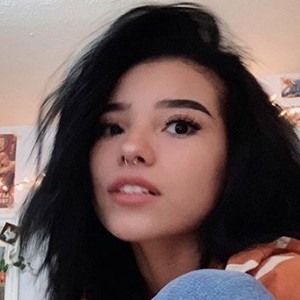 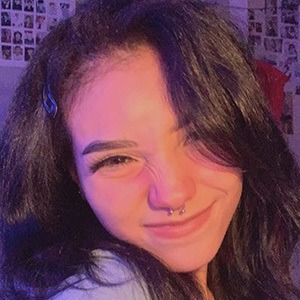 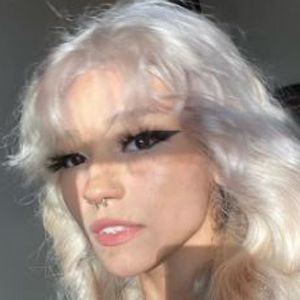 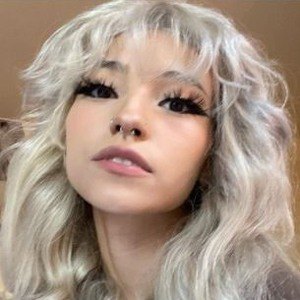 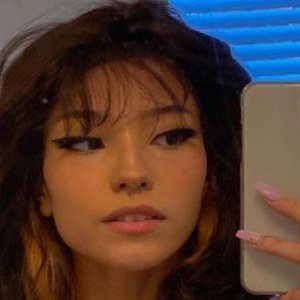 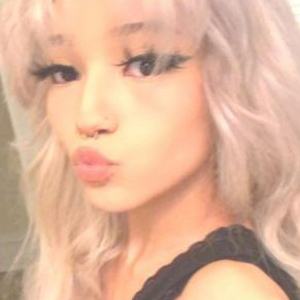 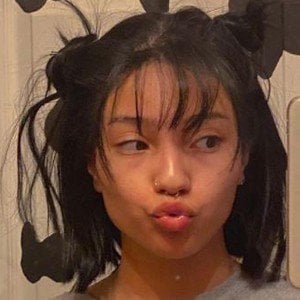 Personality behind the TikTok account kissymichy who posted a mix of lip-sync, comedy and vlog-type videos for her more than 1.1 million fans. She also became a popular Instagram personality on a self-titled account where she posted selfies primarily. It earned more than 230,000 followers.

She was active on Instagram prior to TikTok. Her oldest selfie was from April of 2018.

She posted a couple of Instagram pictures where she photo-shopped anime characters into photos with herself.

She is from Virginia.

She used the Stunna Girl song "Runway" in multiple videos.

Jada Michy Is A Member Of