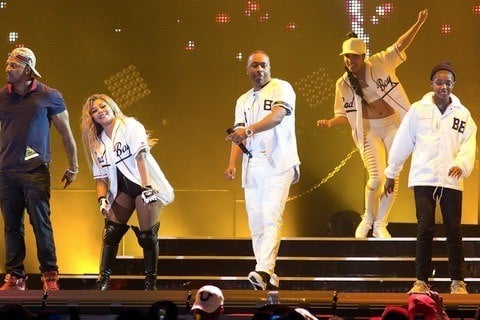 Also known as The Bomb Squad, D-Block or The Warlocks, the group comprised of East Coast rappers enjoyed mainstream success after a number of collaborations and the release of their debut album Money, Power & Respect which went platinum.

They signed with Sean Combs' Bad Boy Records in 1995, and then joined Ruff Ryders Entertainment in 1998 before launching their own D-Block Records.