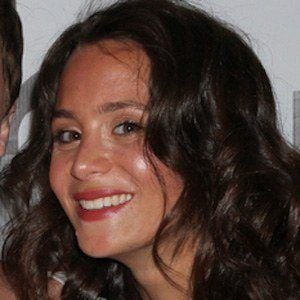 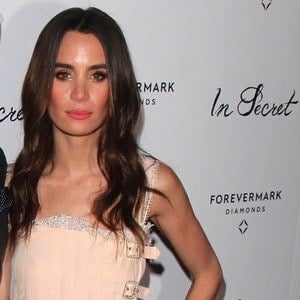 Stunt coordinator and actress who is known for her work on the film Harry Potter and the Deathly Hallows - Part 2 where she portrayed Draco Malfoy's wife Astoria Greengrass.

She began her career in entertainment as a stunt assistant. Harry Potter and the Deathly Hallows: Part 2 was her first acting credit, and came in 2011.

At the time of the making of Harry Potter and the Deathly Hallows: Part 2, she had been dating actor Tom Felton, who portrayed her fictional husband Draco Malfoy. He offered her the part while filming.

She was born and raised in Leeds, England alongside her two brothers. She previously dated Tom Felton until January of 2016. In 2017, she began dating pro golfer Patrick Rodgers. She and Patrick married in 2019.

She produced and appeared in the 2015 documentary Tom Felton Meets the Superfans.

Jade Gordon Is A Member Of