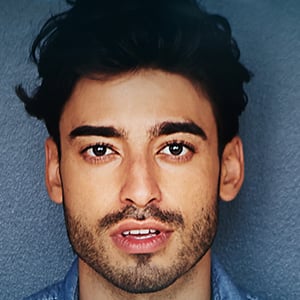 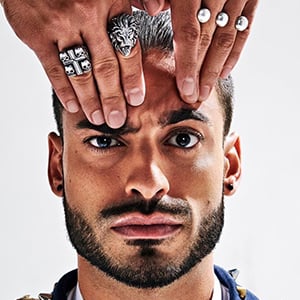 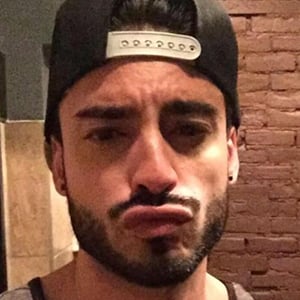 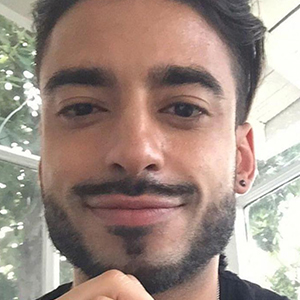 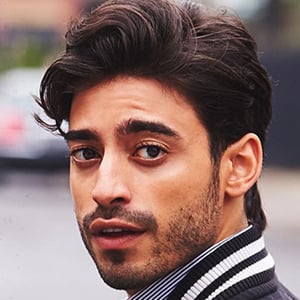 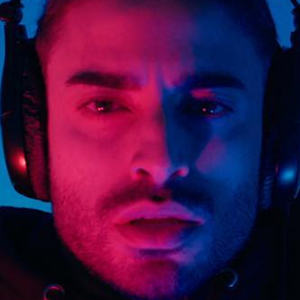 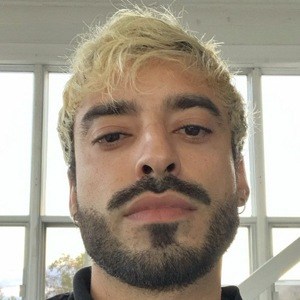 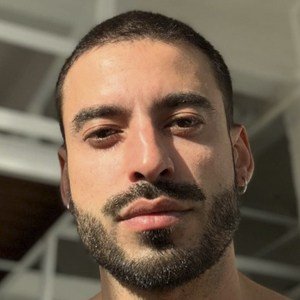 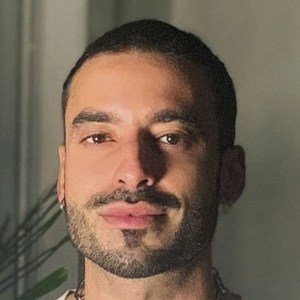 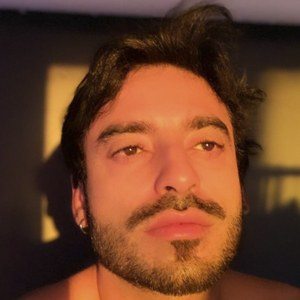 Lebanese actor most well known for playing Prince Ahmed Al Saeed on Heartland and Meliorn on the flagship Freeform series Shadowhunters. He has also had supporting roles in the films Cyberbully and Brick Mansions.

He graduated from John Abbott College with a focus in acting and later became a resident at the Canadian Film Centre's Actor's Conservatory.

He is a member of the dance collective Enigma Dance Productions which competed on the first season of Canada's Got Talent in 2012.

He was born in Lebanon and raised in Switzerland.

He plays opposite Emeraude Toubia in the Freeform series Shadowhunters: The Mortal Instruments.

Jade Hassouné Is A Member Of