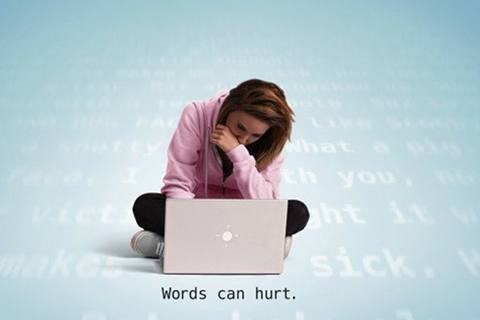 Stylized as cyberbu//y, the ABC Family (later known as Freeform) original movie takes a look at a teenager who is subjected to bullying by classmates via a social networking site.