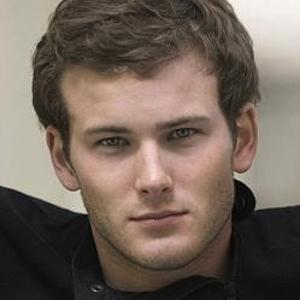 Canadian actor who played the roles of Ray in Inescapable, Scott Ozsik in Cyberbully, and Ray in Undercurrent.

He made his debut in 2006 for the film The Covenant in the role of Bordy Becklin.

He appeared in an episode of Flashpoint called Keep the Peace: Part 2 as Jason.

He appeared in the Jennifer Lawrence starring film House at the End of the Street.

Jon McLaren Is A Member Of