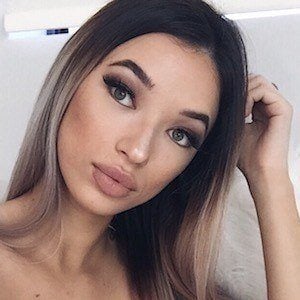 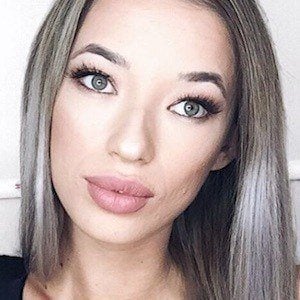 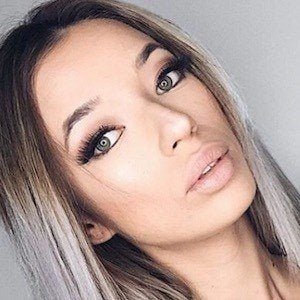 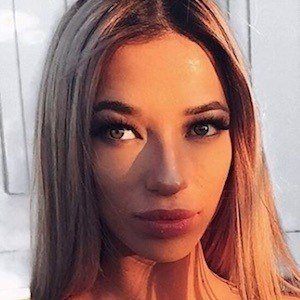 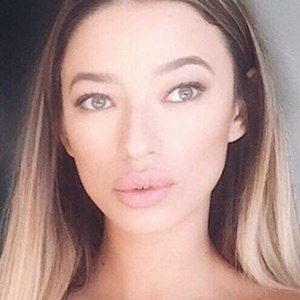 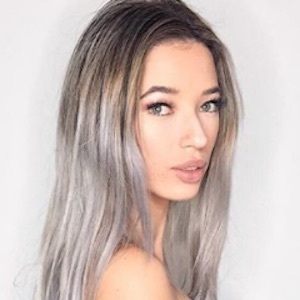 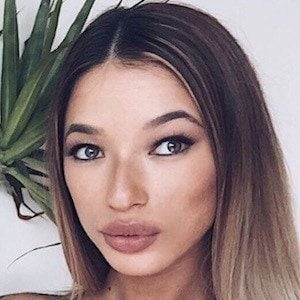 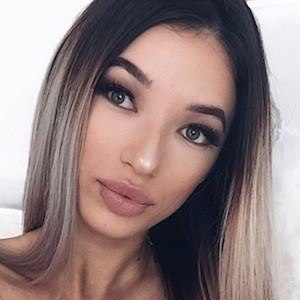 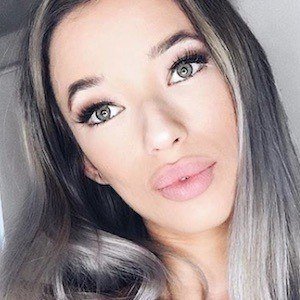 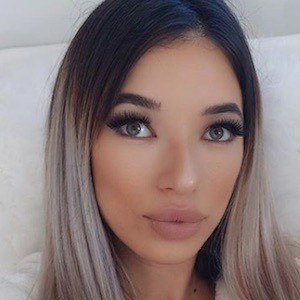 Instagram model and makeup artist who became popular through her jadeywadey180 account which has amassed over 1.3 million followers. She joined a group of girls to form 83 Squad that has earned a following on both Instagram and YouTube.

She began collaborating with her fellow 83 Squad members, including Amanda Sierras and Isabelle in February of 2016.

The 83 Squad YouTube vlogging channel, stylized as eighty83three, has earned more than 80,000 subscribers.

She and Lauren Simpson have both modeled for Freshwater Bikini.

Jade Marie Is A Member Of