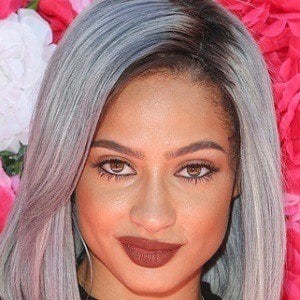 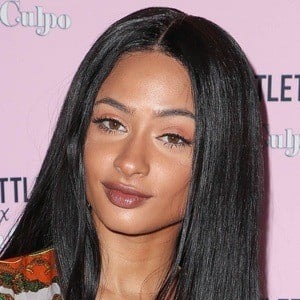 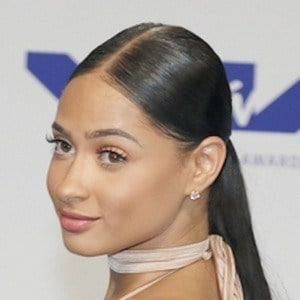 She posted her first piece of media to her Instagram account toribrixx in May of 2014. She debuted with Facet Studios and DynastySeries.

She is from Dallas, Texas and would relocate to Los Angeles, California. She got engaged to Rich The Kid in 2019. She and Rich The Kid have a son together.

She joined Bryana Holly in the one million follower club on Instagram.

Tori Brixx Is A Member Of