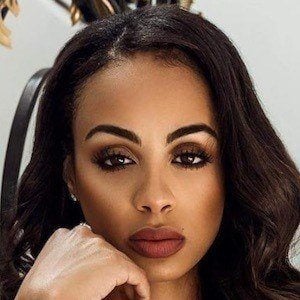 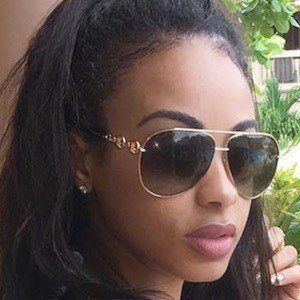 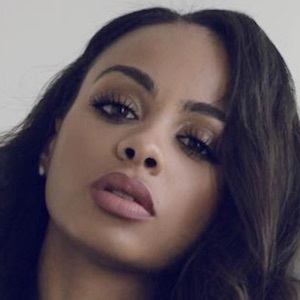 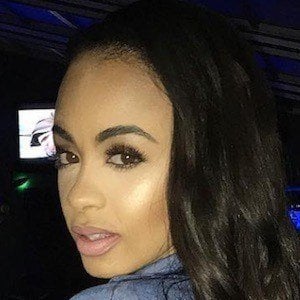 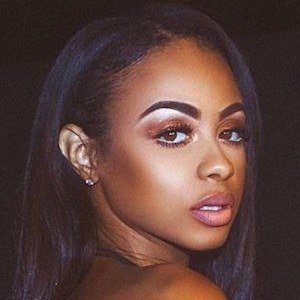 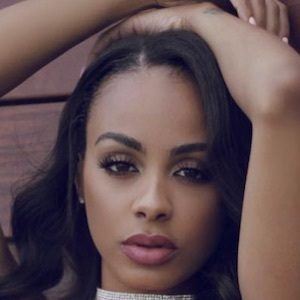 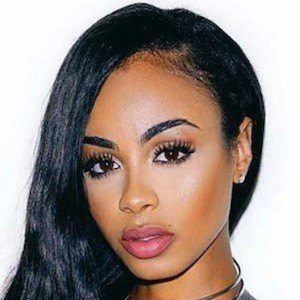 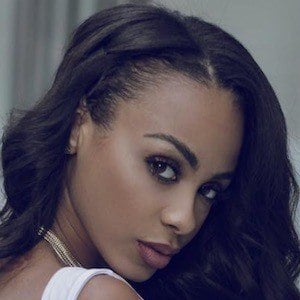 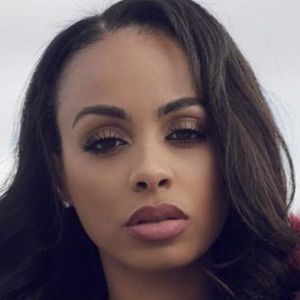 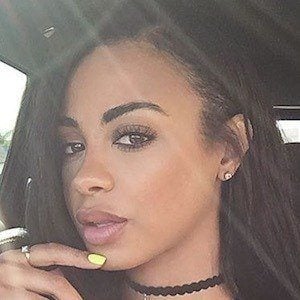 Model and Instagram sensation with over 2.5 million followers. She has appeared in music videos and magazines around the world. She has also worked as a brand ambassador for the Fashion Nova brand.

She first began modeling in 2010 and later signed to Louis Model Management.

She has been featured in Smooth and Vibe magazine. She has also been signed as an influencer to The Ace Experience creative agency.

She was born in New Bedford, Massachusets. She is romantically linked to LaMelo Ball. She has been in a relationship with rapper Nate Maloley. She dated Axel Witsel in 2013, but they later broke up. She dated Karim Benzema in 2015.  She is also known as Ana Montana.

She has appeared in the music videos for stars like Rick Ross and Flo Rida.

Analicia Chaves Is A Member Of