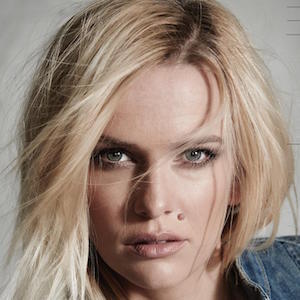 Known by the stage name Jade Albany, she is an actress, model and former reality personality featured on Big Brother Australia who finished in 2nd place on the show. She then looked to become a personal trainer.

She was a contestant on series three of Italia's Next Top Model, but left the show in the third episode unsure that she wanted to pursue modeling as a career.

She has been featured on the cover of Maxim magazine. She has earned over 90,000 Instagram followers to go with her 20,000 Twitter followers. As an actress, she signed with Don Buchwald and Associates.

She was in a brief romantic entanglement with fellow Big Brother house guest Ed Lower. She is the daughter of an Italian man, Fabio Pietrantonio, and her mother, a former model, is Australian. She moved to Los Angeles to pursue her acting career.

She finished in second place behind Tim Dormer on Big Brother Australia in 2013.

Jade Albany Pietrantonio Is A Member Of