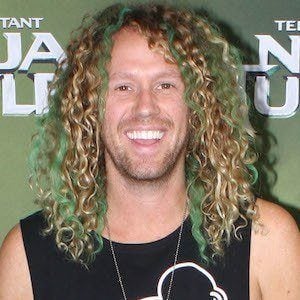 Rose to fame in 2013 as the winner of Australia's edition of Big Brother. He then went on to compete on the fourth series of Big Brother Canada.

Prior to appearing on Big Brother, he appeared in an online video streaking on a plane where Rihanna was a passenger.

He has a self-titled YouTube channel where he has gained over 10,000 subscribers posting videos of his television appearances and vlogs.

He was raised with four sisters.

He competed against social media star Tully Smyth on the fourth season of Big Brother Australia.

Tim Dormer Is A Member Of