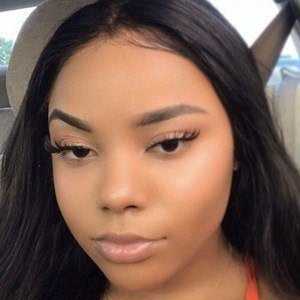 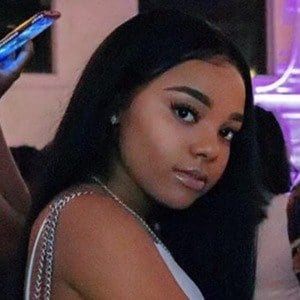 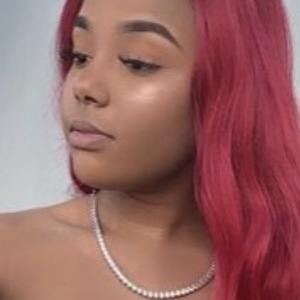 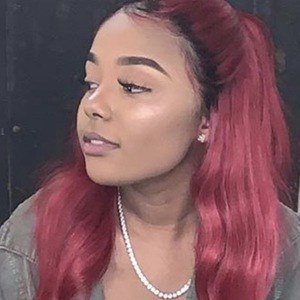 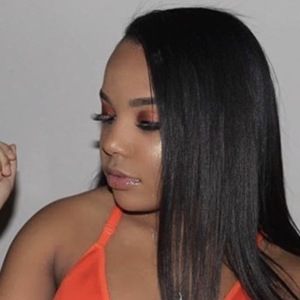 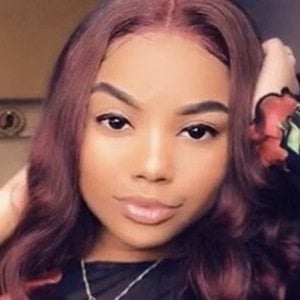 Model, dancer, and actress who became popular on Instagram as Jade Marie The Female Beast. She would later go on to perform in Broadway musicals.

She was born to Sally Thomas and Kevin Sanders in Detroit, Michigan.

She rose in popularity after being featured on Zayion McCall's song "R.O.D" on iTunes and SoundCloud.

Jade Marie Sanders Is A Member Of