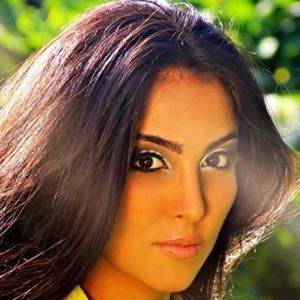 Brazilian blogger and digital influencer whose self-titled fashion, photography and entertainment blog became one of Brazil's most popular. She has a huge following on Instagram, having earned more than 2.8 million followers to date.

She grew up in the coastal São Paulo town of Santos.

An occasional actress, she appeared on an episode of the sketch comedy show Pânico na TV in 2013.

She has dated Bruno Guedes.

Jade Seba Is A Member Of