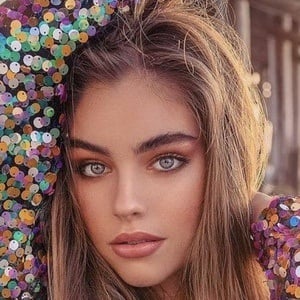 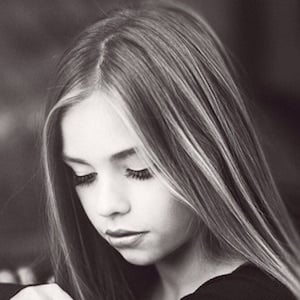 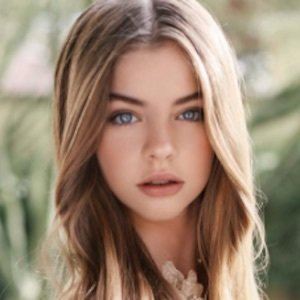 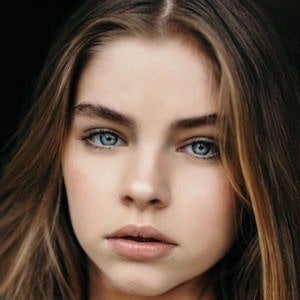 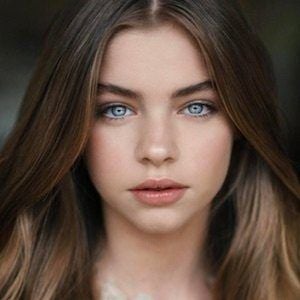 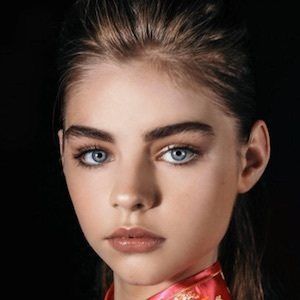 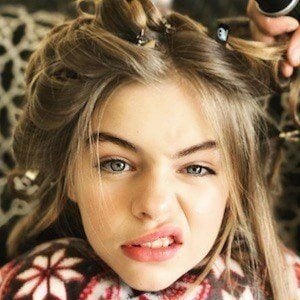 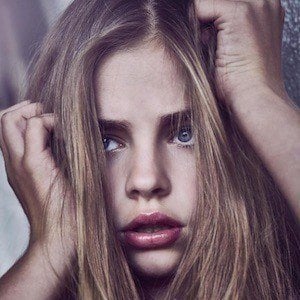 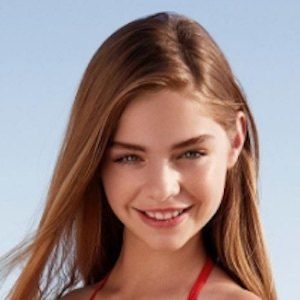 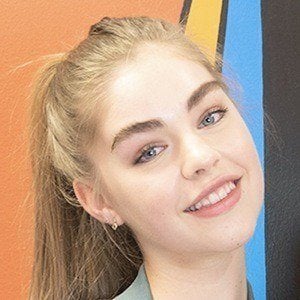 Model and dancer who was featured in the Hayden Summerall cover music video of The Weeknd's "Can't Feel My Face." She was later featured in MattyB's single "Moments." She is popular on Instagram with over 650,000 followers on her jade_weber_official account.

She was a dancer from an early age and would dance all over the world.

She has worked with brands such as Forever 21, H&M and Abercrombie and Fitch. She signed with LA Models Youth.

Based in Los Angeles, California, she was born in Hong Kong and is of French descent. She has older brothers named Matthieu and Thibault.

She had the opportunity to meet Karan Brar and Cameron Boyce after a day of shooting one day in February of 2015.