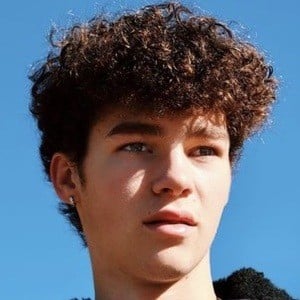 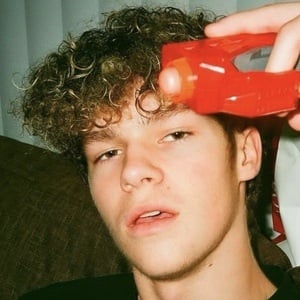 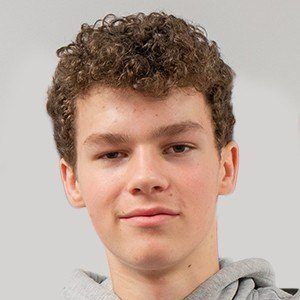 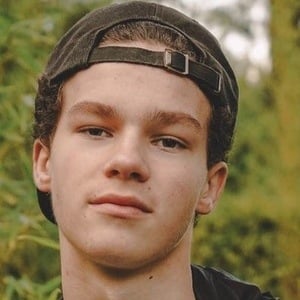 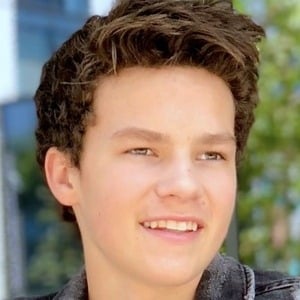 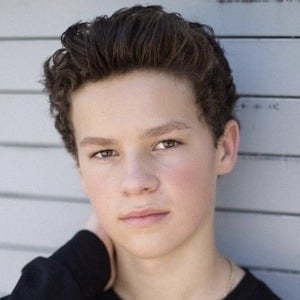 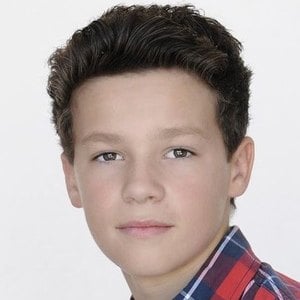 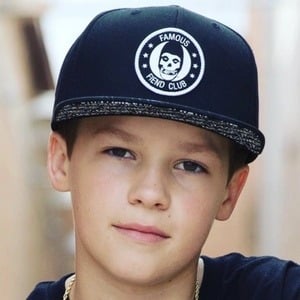 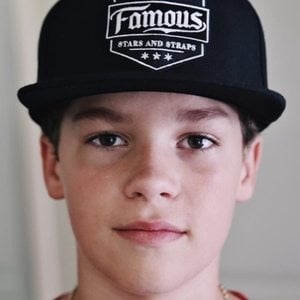 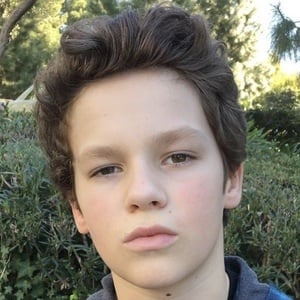 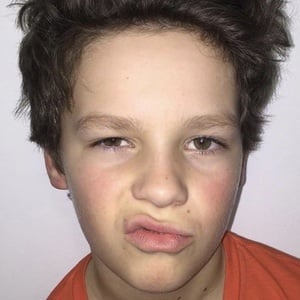 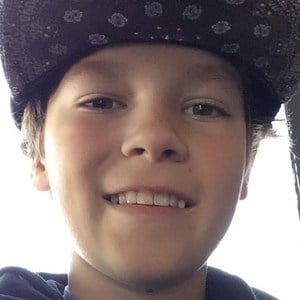 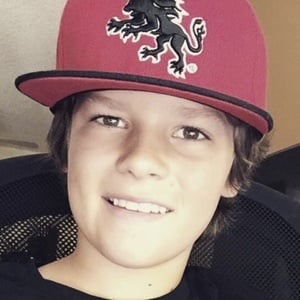 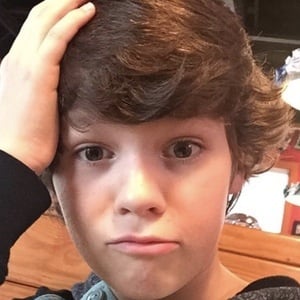 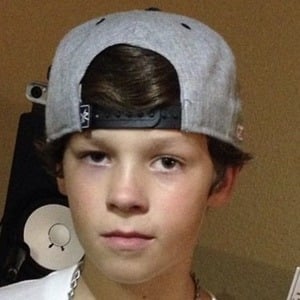 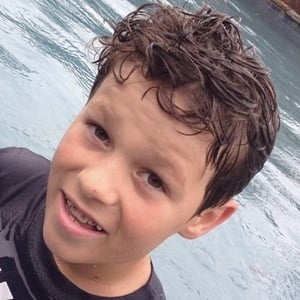 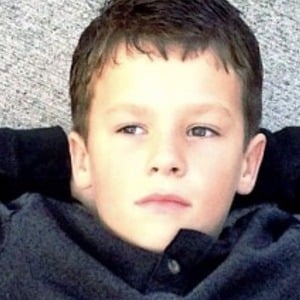 Singer and actor who is one of the four Summerall brothers.  He has over 2.6 million followers on Instagram.  He starred in the feature film Next Level alongside Lauren Orlando and he is slated to star in two additional 2019 films.  In March of 2019 he announced that he'll be going on tour with Johnny Orlando for the Teenage Fever Tour.

He is from Dallas, Texas and later moved to Los Angeles.

He has also done TV and film acting, including a starring role as TK in Chicken Girls which premiered on Brat on September 5, 2017. On his 12th birthday, he blew out birthday candles at the Famous Birthdays office. He released his debut single "Smiles for You" in 2018. He launched a line of sunglasses called Taylorz in 2019.

He has three brothers named Dylan, Jimmy and Hunter. His mother is named Tisha and his father is named Jimmy. On his haydensummerall Instagram account, he posts pictures of his girlfriend Ashlee.

In 2018, he traveled the US and performed on Jacob Sartorius' Left Me Hangin' tour.