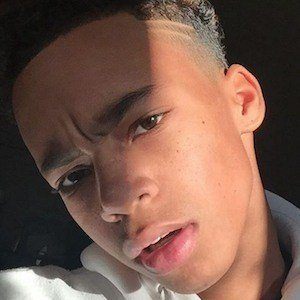 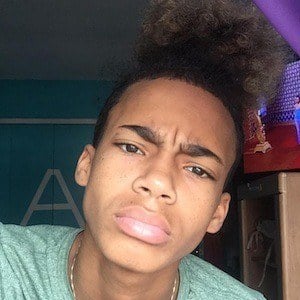 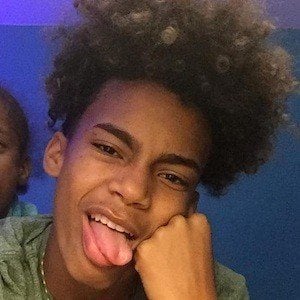 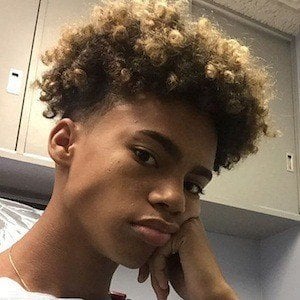 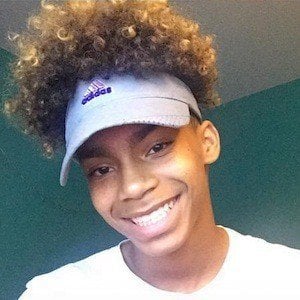 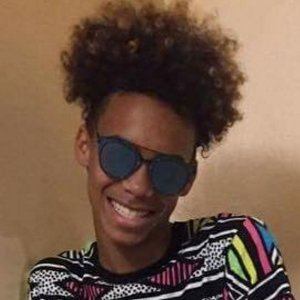 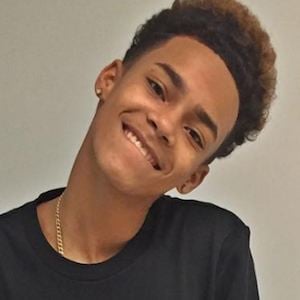 Popular internet personality who has over 240,000 followers on Instagram where he posts lip syncs and various pictures of himself throughout his daily routine.

He first found a web fanbase on the app musical.ly, which later became TikTok. For his first video on the platform, he lip synched to the song "TLC" by Sy Ari Da Kid.

He has generated a fanbase on Dubsmash.

He and Tre Brooks made names for themselves in similar ways via the web.

Jaden Adonis Is A Member Of