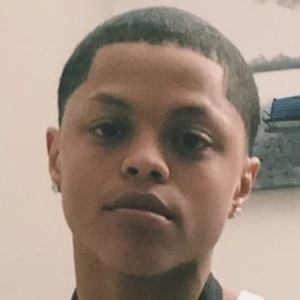 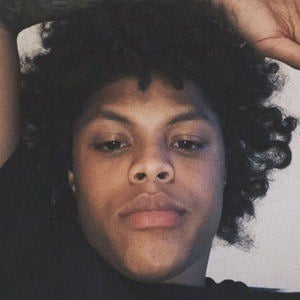 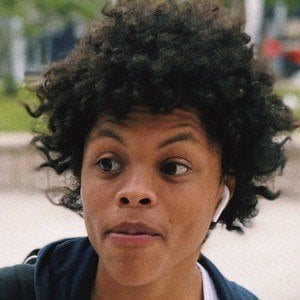 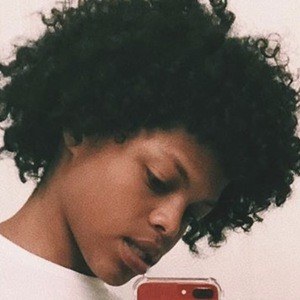 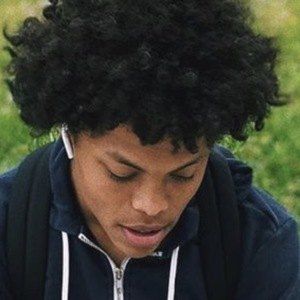 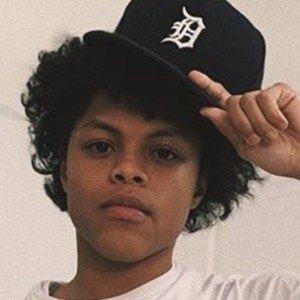 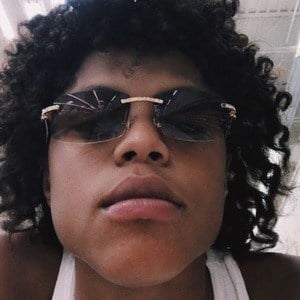 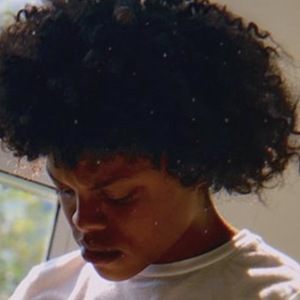 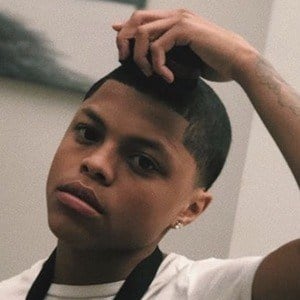 Social media star better known as curlyheadtre who gained a web following through his short lip sync videos, typically featuring rap songs. He has over 170,000 fans on TikTok.

He got started on social media soon after becoming a teenager, utilizing both Vine and Instagram.

He has created multiple Instagram accounts, using names such as enjoy babytre, and xbabyytr. He earned over 1 million fans on his original TikTok account, back when the app was called musical.ly. He also had over 300,000 followers on his most popular Instagram account before it was hacked.

He is from Detroit, Michigan and is the brother of Jalen Brooks. He has an older sister as well.

Tre Brooks Is A Member Of