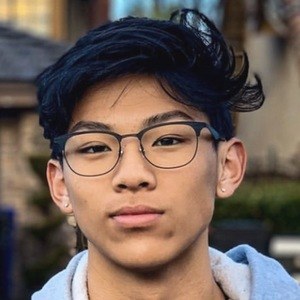 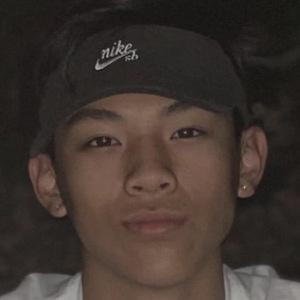 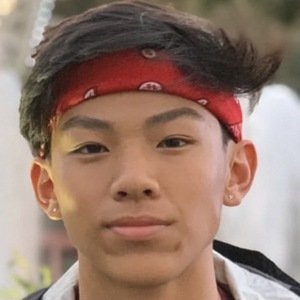 Lip-sync, dance, POV and comedy video creator who has garnered more than 280,000 followers for his jaygeee3 account.

He began to gain traction on social media and TikTok in early 2019. The oldest post on his Instagram feed was from New Years Day 2019 and captioned as "Thank you to everyone who was there for me in 2k18 wish you guys an amazing 2k19."

He was part of a TikTok group called IDEA.

He is of Asian descent and is from California. In August 2020, he posted a glow-up TikTok using childhood photos.

He tagged Devin Bui and Sean Ray in one video that he simply called ">:( grrr."

Jaden Gee Is A Member Of