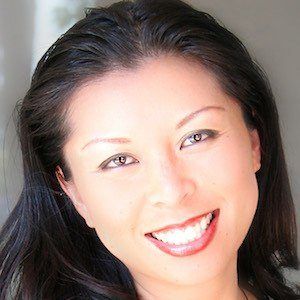 Celebrity chef and food writer known for her blog Steamy Kitchen as well as her bimonthly television segment on NBC's Daytime Show.

Although born in Hong Kong, she was raised in Nebraska. She started blogging in 2007.

She and her husband Scott have two sons.

She was once featured on Martha Stewart Living Radio.

Jaden Hair Is A Member Of