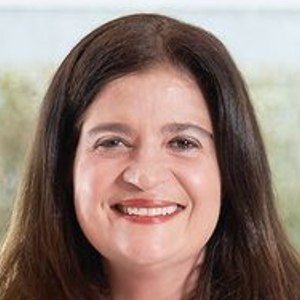 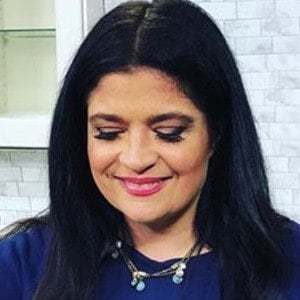 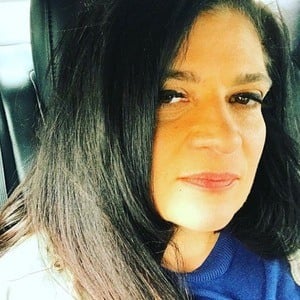 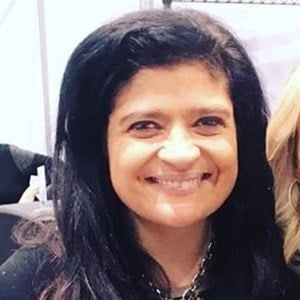 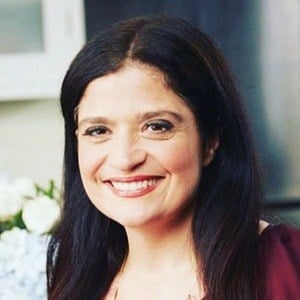 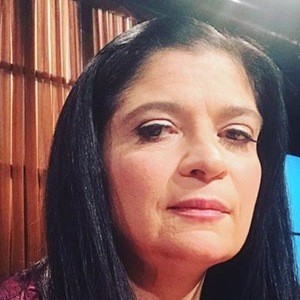 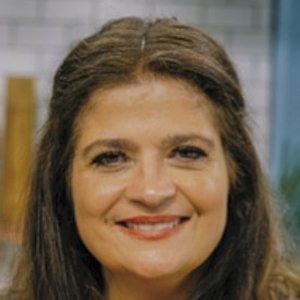 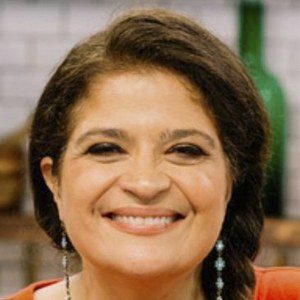 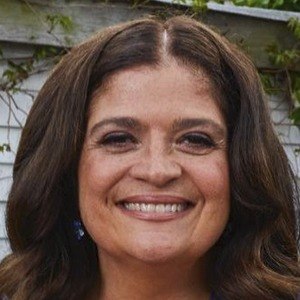 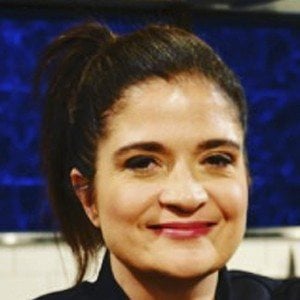 Celebrity chef and Iron Chef seen on the Food Network shows Chopped, Iron Chef America, All Star Family Cook-off, and The Best Thing I Ever Ate who also hosted Alex's Day Off and The Cooking Loft. She is the executive chef at Butter restaurant in NYC and previously held that role at the award-winning The Darby.

She worked under Larry Forgione early in her career and would work in restaurants that include Guy Savoy's La Butte Chaillot, Daniel Boulud's self-titled restaurant and Joachim Splichal's Patina.

She had her first cookbook, titled Old-School Comfort Food: The Way I Learned to Cook, published in 2013.

Her mother is cookbook editor Maria Guarnaschelli and her father is John Guarnaschelli. She married Brandon Clark in 2007 and they had a daughter named Ava.

She defeated Amanda Freitag in the final showdown of season 5's The Next Iron Chef to be crowned an Iron Chef.

Alex Guarnaschelli Is A Member Of